Over the last month, the game is starting to look much different visually, and I’m quite happy with how it’s coming along!

A major feature that the audience has been asking for was arms (not really, but we made them anyways!)

In the initial trailer, the game featured one mutant, and he looked like this:

Now we have a bunch! and they look like this!

During the game’s state during the greenlight campaign, the backgrounds were very dark. The only piece of the background you could see was the section directly in front of your flashlight. 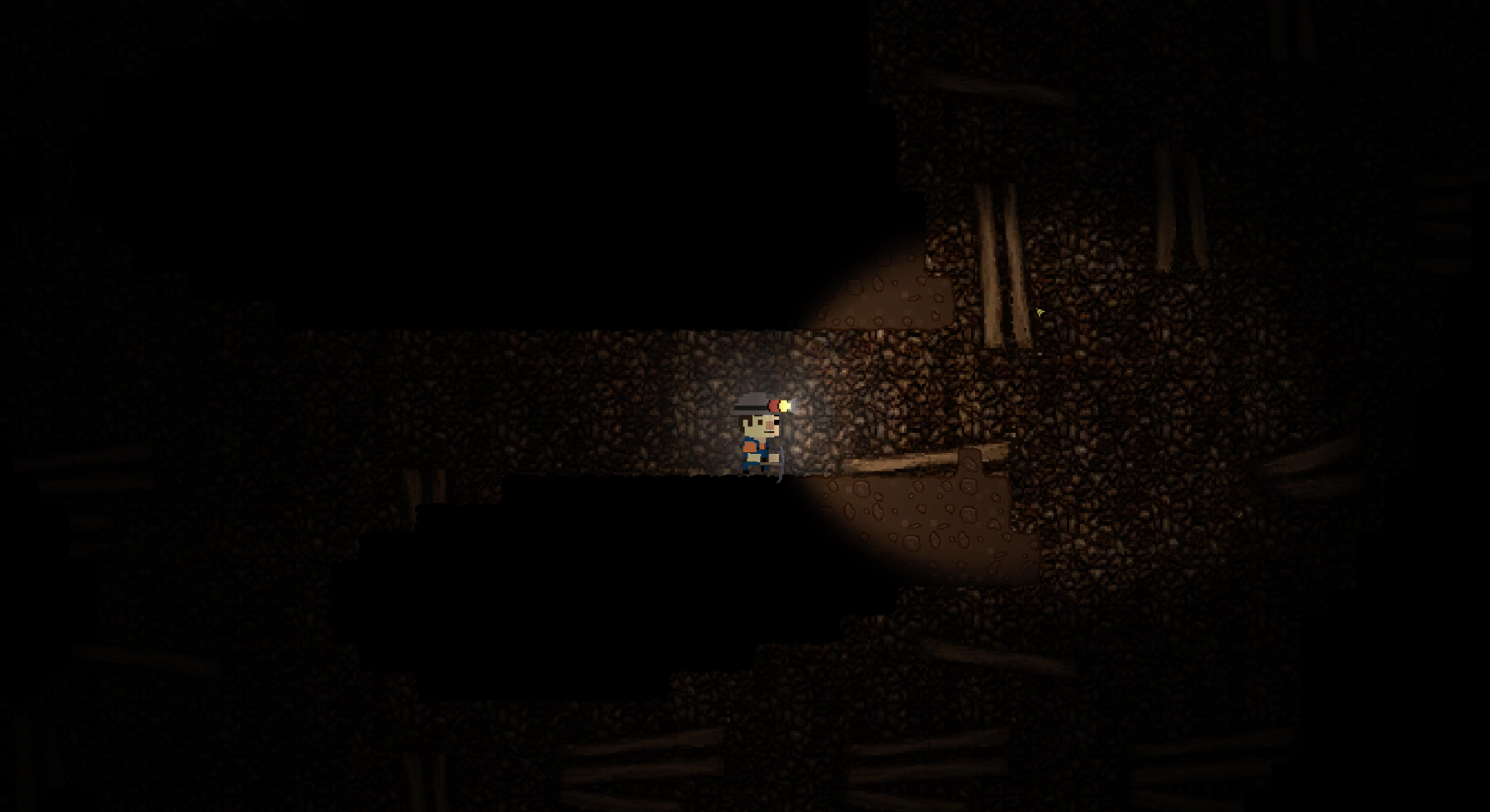 Now, the background are layered, and the back layer is always illuminated.

I don’t want to give too many of these away right now, but now the game features a giant pile of character skins. Some of them make sense, and some of them are a miner with a butt as a face (actually..only one of them)

The next major art updates involves replacing the foreground, UI, and weapon art.

Looking forward to showing off the complete overhaul and have some of you playing the game! Be sure to fill out the email form on the site to stay up to date with Miner Meltdown’s upcoming alpha

No Comments
posted byjpohalloranonWednesday, March 9th, 2016at4:10 pminDev Blog
Subscribe
Subscribe to get notified about major dev updates, and get a chance at entering closed alphas
Recent Posts
powered by wordpress
theme by teslathemes