Year 1: State of the Union 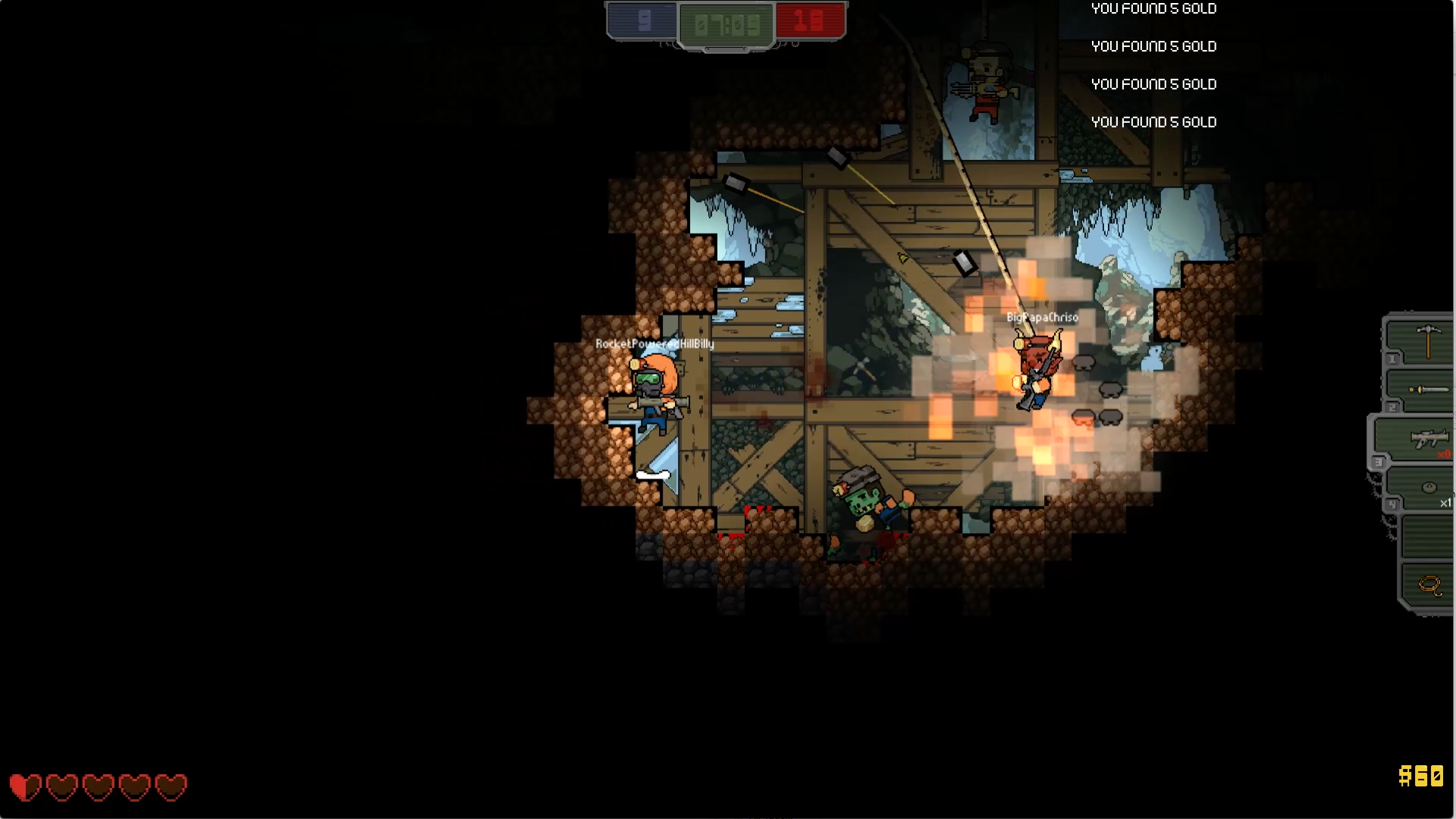 Year 1: State of the Union

Miner Meltdown has been in development for just over a year now, so I thought it would be a good time to look back at this past year to show the game’s progression thus far.

The concept of the game has been floating in my head for years, but it wasn’t until July 2015 that I started any heavy development of it. I started off thinking I would do all of the art myself, and at one point, I thought that this actually looked good 🙂 … 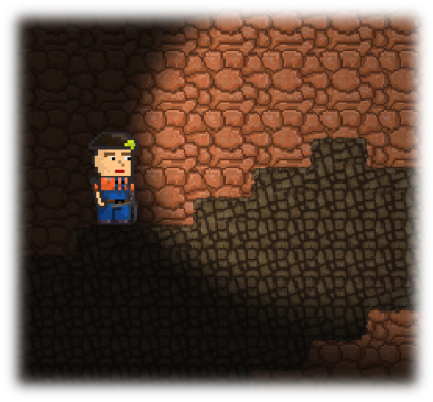 Here was the game’s first prototype..When I had this silly thing working, I was beyond pleased with myself

Then came the next phase…slightly upgraded art, basic direct ip networking, and we were ready for Steam Greenlight!

2 weeks later, The game was greenlit! This was one of the coolest moments so far, because it showed me that people other than my mom were interested in what I was building.

A good chunk of the next several months was spent completely overhauling the game’s net-code. It’s not sexy to show off..but the game’s net-code simply wasn’t built for the game to scale. It has since come a long way! **blah blah nerd talk**

And finally..in came the game’s new artwork. I struggled for a while making the game pixel perfect, and tweaking the quality settings.. but I’m very happy with the new look. I’m going to be unveiling the new trailer soon..but here’s a very quick sneak peek at the new visuals 🙂

I still have work to do before the game is in your hands, and you are exploding your friends into steaks, but I’m super happy how far things have come in a year. I can’t wait to melt your faces with the upcoming trailer, coming your way soon!

No Comments
posted byjpohalloranonMonday, September 12th, 2016at12:31 aminDev Blog, Uncategorized
Subscribe
Subscribe to get notified about major dev updates, and get a chance at entering closed alphas
Recent Posts
powered by wordpress
theme by teslathemes