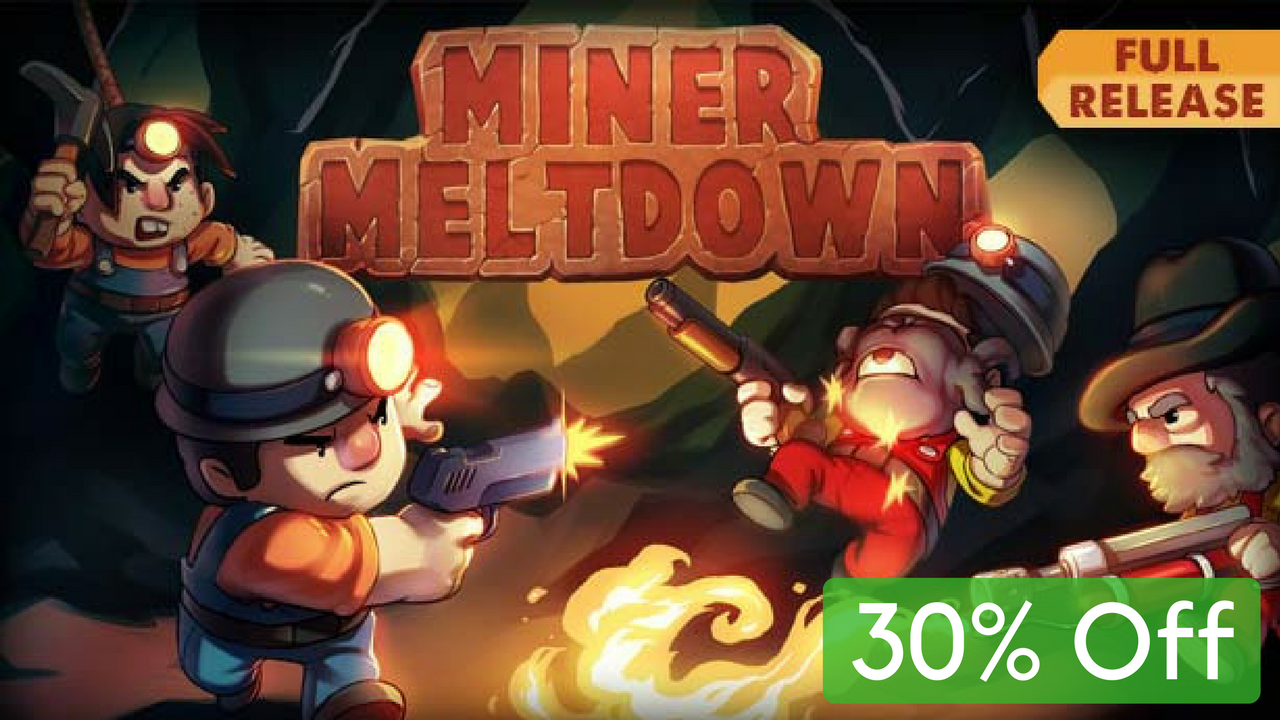 To celebrate the game’s launch, you can grab a copy on Steam this week for 30% off!

This launch update is without a doubt that biggest update yet, with the biggest new features being:

There’s also a giant pile of fixes and improvements:

It’s been a wild 2 years, and I’m so thankful for all of the support helping get to this point!
See you in the mines! 🙂
– James

No Comments
posted byjpohalloranonWednesday, August 2nd, 2017at5:13 pminUncategorized
Subscribe
Subscribe to get notified about major dev updates, and get a chance at entering closed alphas
Recent Posts
powered by wordpress
theme by teslathemes